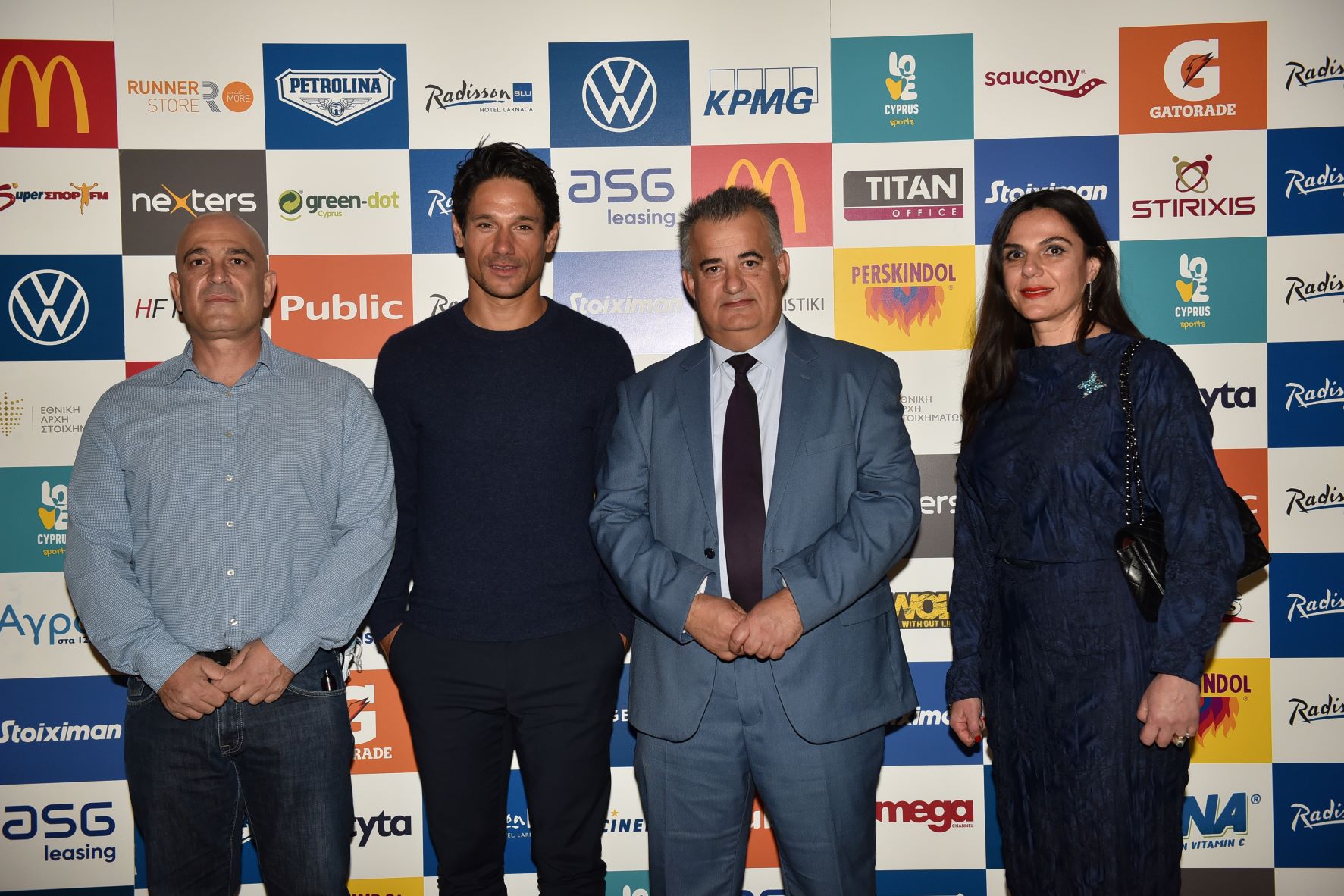 The 5th Radisson Blu Larnaca International Marathon, the major athletic event in the city of Larnaca, ‘runs’ for the first time, with the Insurance Power of CNP ASFALISTIKI! The largest Company in the General Insurance Sector of Cyprus, which belongs to the CNP CYPRUS Group, a member of the French Multinational Colossus CNP ASSURANCES.

CNP ASFALISTIKI, as the Health and Safety Sponsor of the Radisson Blu Larnaca International Marathon, hosted a VIP Event on November 14th, at K Cineplex in Larnaca. The main focus of the event, was a sports documentary "7 Minutes of Soul", directed by Panos Vlachos, whose 1st screening took place in Cyprus. The documentary is about the victory of Spyros Louis in the Marathon race at the first modern Olympic Games in Athens, 1896. The Sales and Business Support Manager of CNP ASFALISTIKI, Mr. Charis N. Pastides, mentioned that the Company considers, as an integral part of its corporate philosophy, the value of social responsibility.

CNP ASFALISTIKI has always supported initiatives that promote the values of sports with the aim of contributing to society through active participation. Thus, this year, it supports the 5th Radisson Blu Larnaca International Marathon, a leading sporting event, which promotes sports, noble rivalry, the City of Zinonas, and Cyprus around the world.

The 5th Radisson Blu Larnaca International Marathon, for one more year, expects to host thousands runners. On Sunday, November 20, 2022, starting from the beach front of Finikoudes, athletes from all over the world and ages, will test their athletic endurances in one of the 7 different routes.

The race will start with the Marathon Road 42km, the Half Marathon 21km and the Road Races 10km and 5km. The Corporate Marathon of 5km, will follow giving the opportunity to teams and companies to test their limits. The day will end with the Fun Race 1km for adults and the McDonald's Kids Race 1km for children.

For information and registration: www.larnakamarathon.com/en/home-2/

And to be constantly informed about the activity of the OPAP Limassol GSO Marathon, follow it at 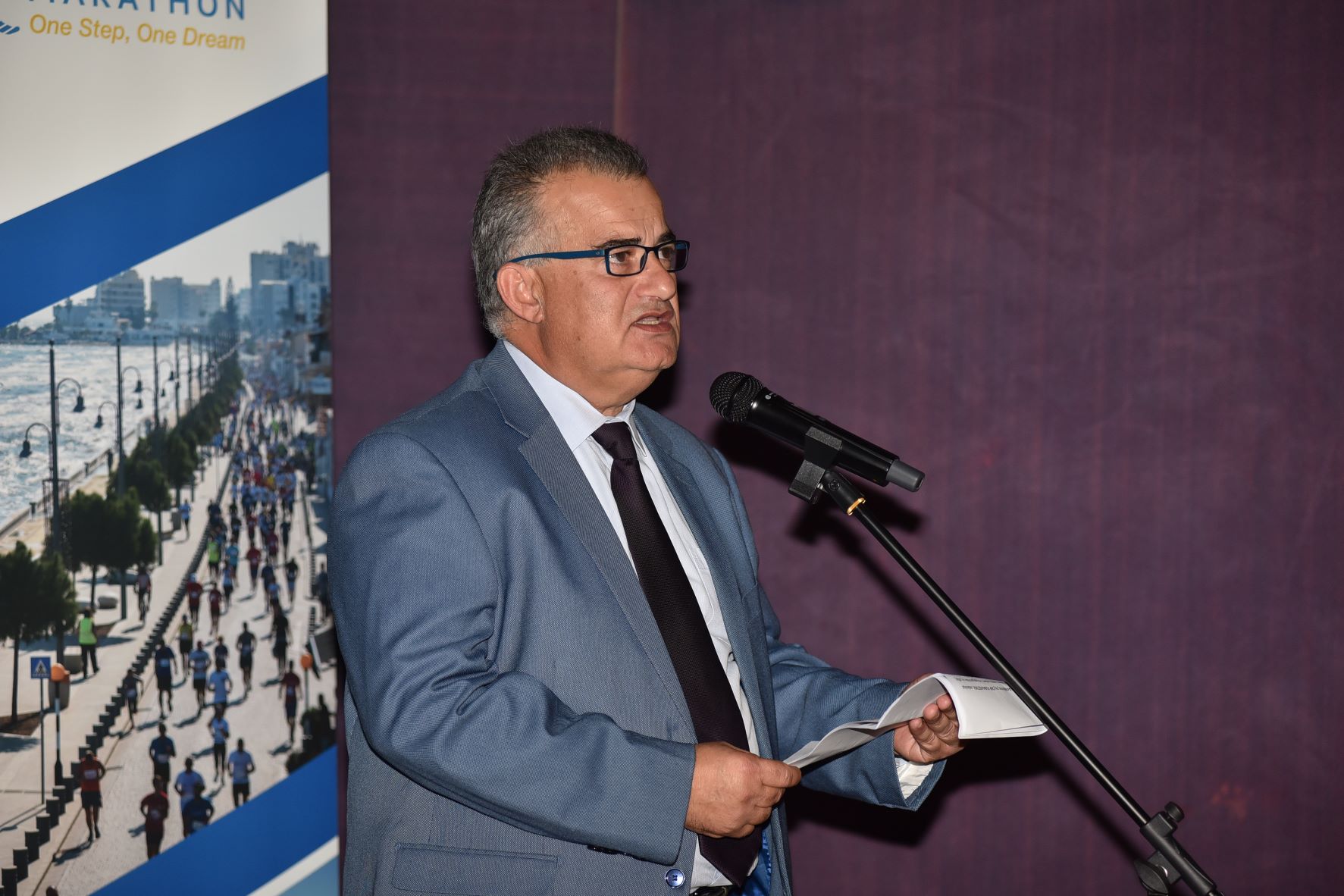 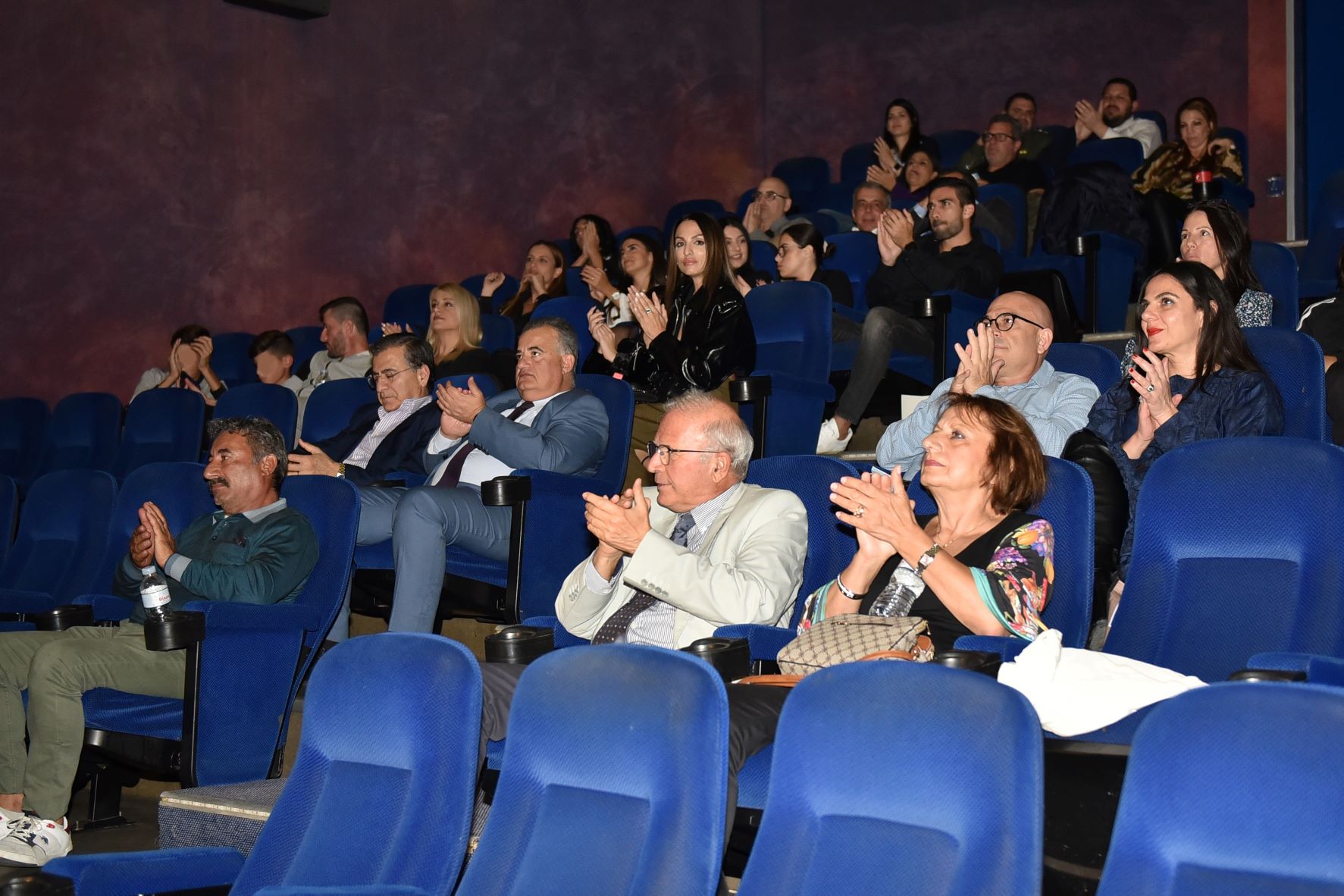 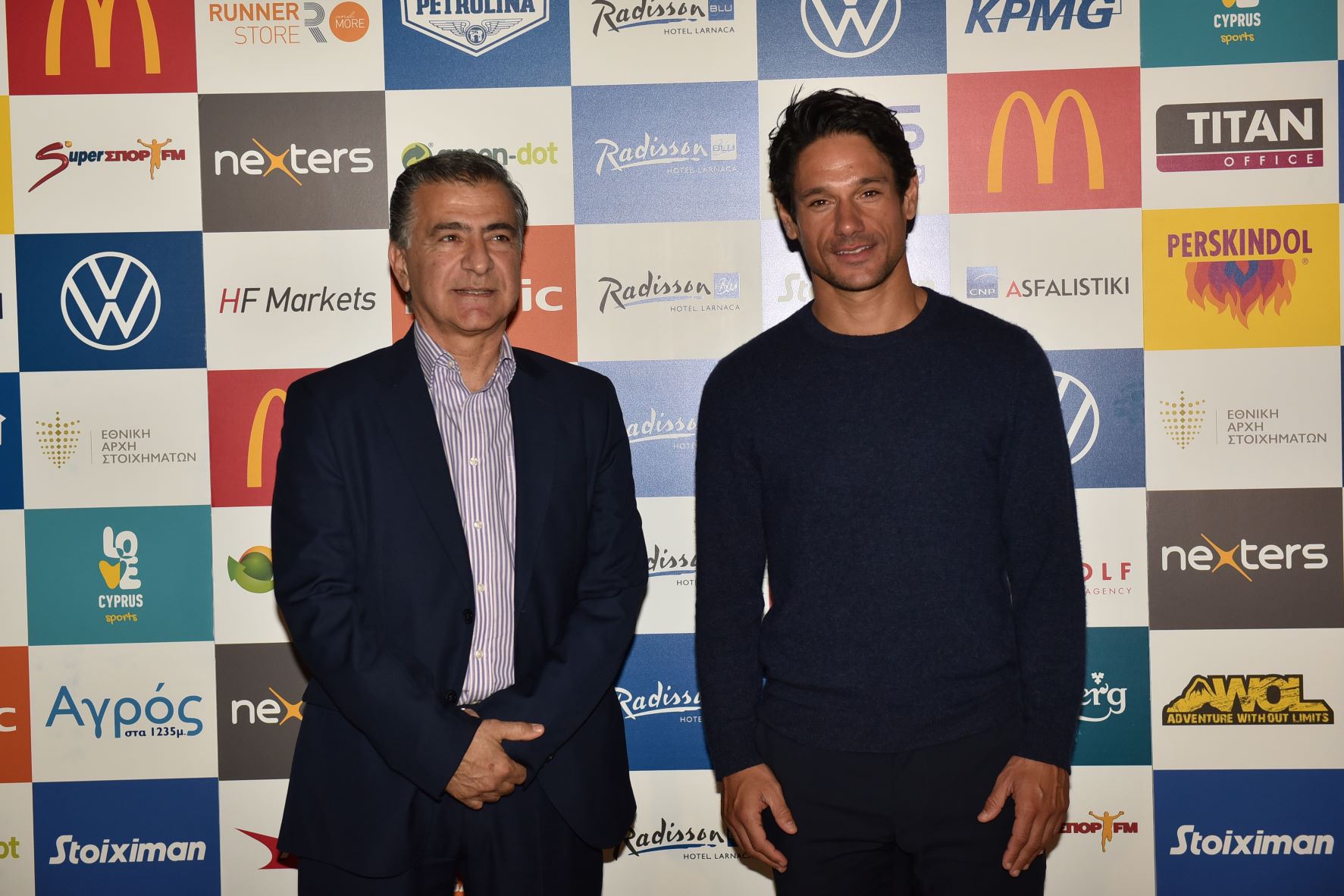 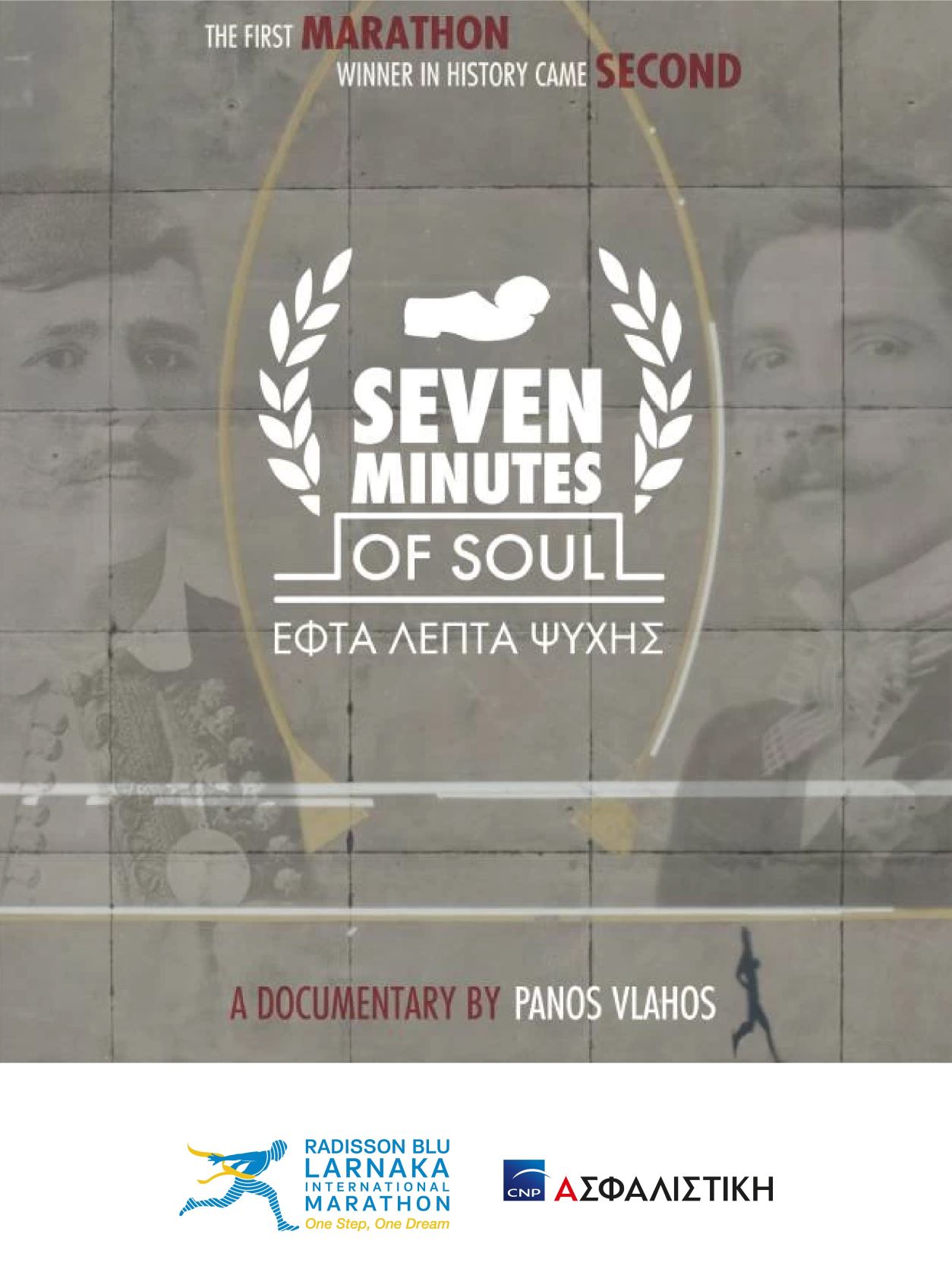