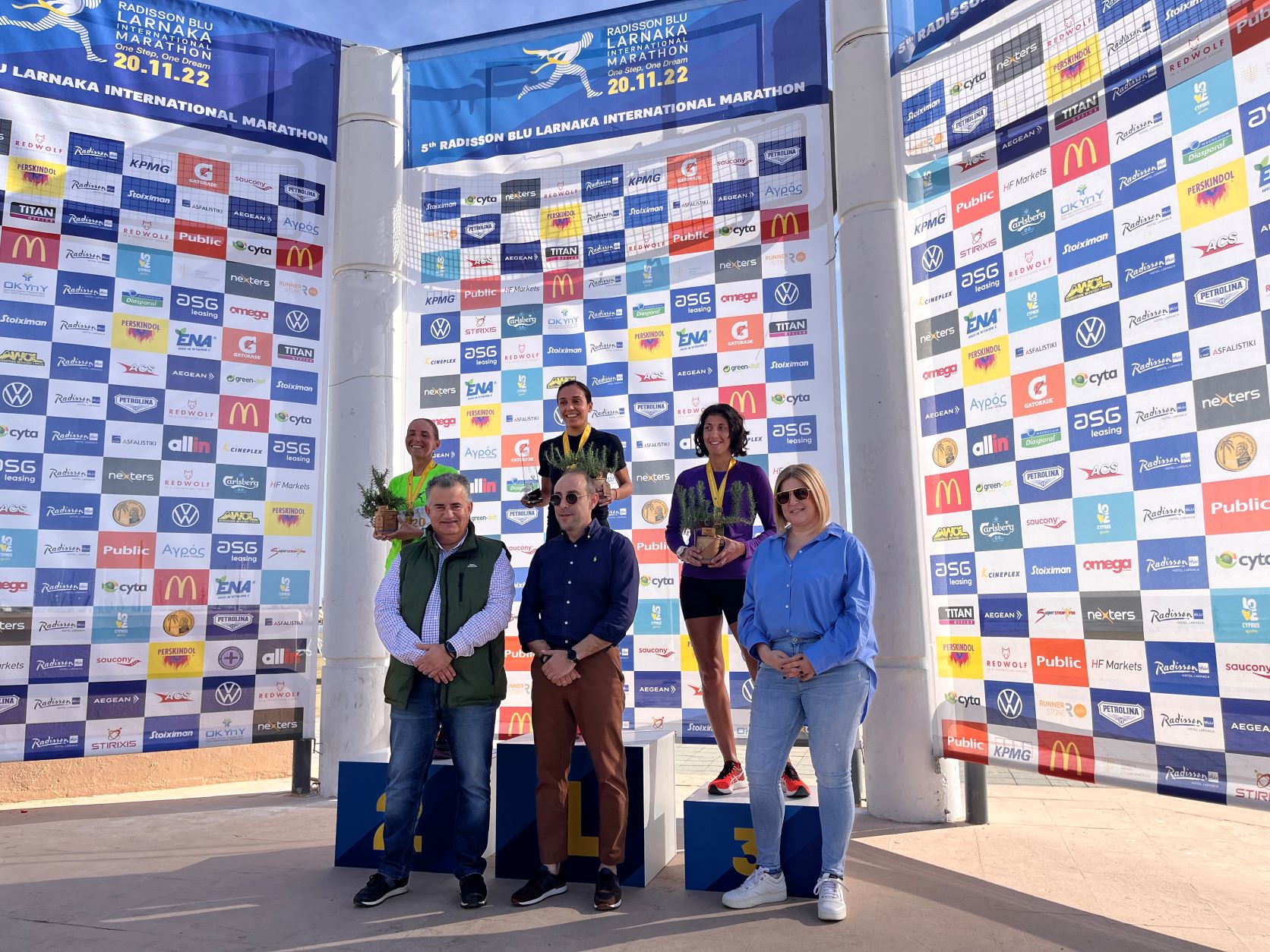 CNP ASFALISTIKI, for the first time, was the Health and Safety Sponsor of 5th Radisson Blu International Larnaca Marathon, covering with its Power of Insurance all the participants.

In this major athletic event in Larnaca, CNP ASFALISTIKI, had a strong presence, also as a team with volunteers and athletes in the Corporate Race.

The Sales & Business Support Manager of CNP ASFALISTIKI, Mr. Charis N. Pastides, presented the awards to the women winners of the Half Marathon of 21km road race.

CNP ASFALISTIKI extends its gratitude to the organisers, the sponsors and supporters of the event, the athletes that participated, the volunteers and the thousands of people, who took part in the event. Due to all of them the 5th Radisson Blu Larnaca International Marathon was a major success, promoting the timeless values of athleticism. 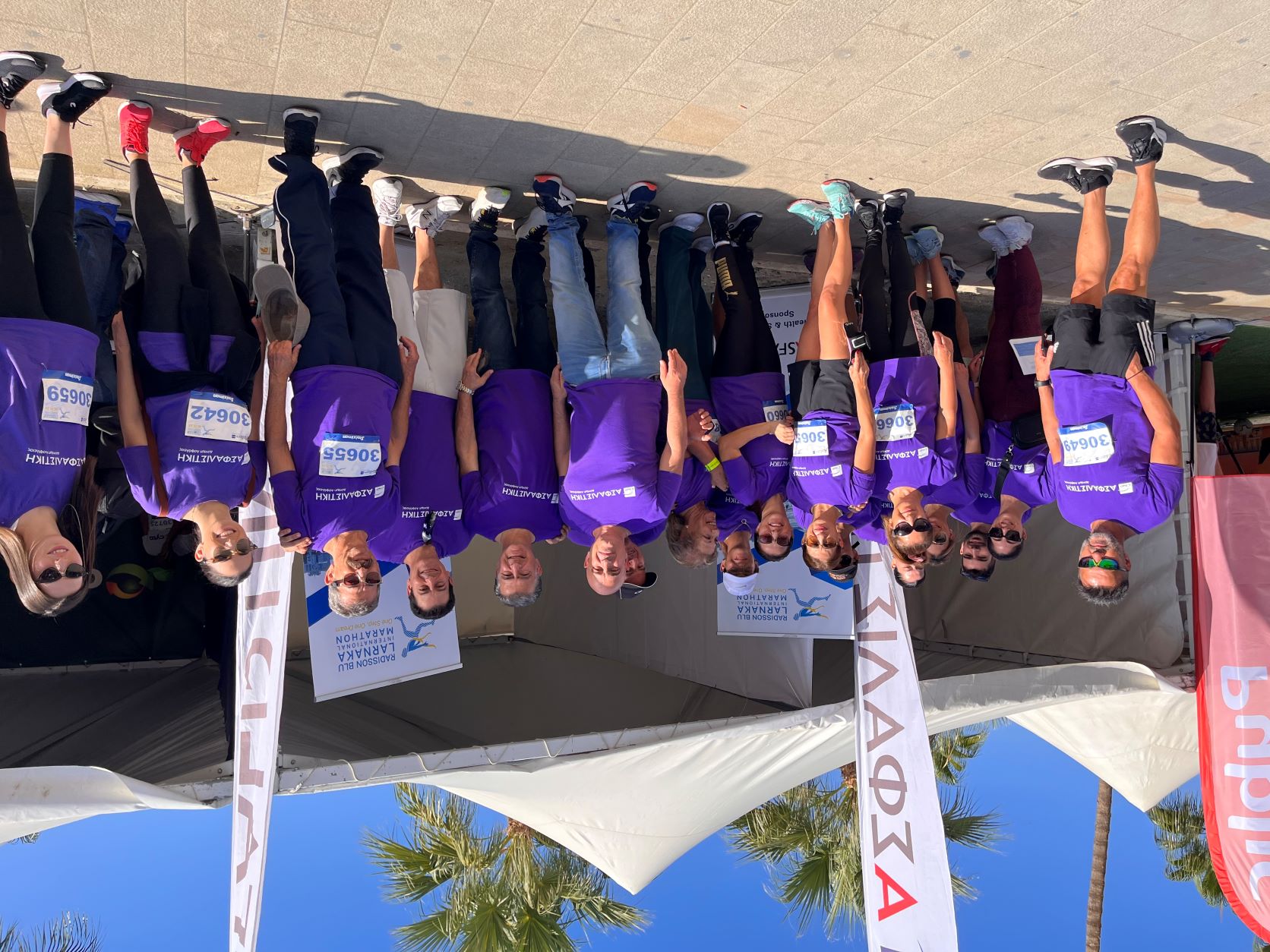 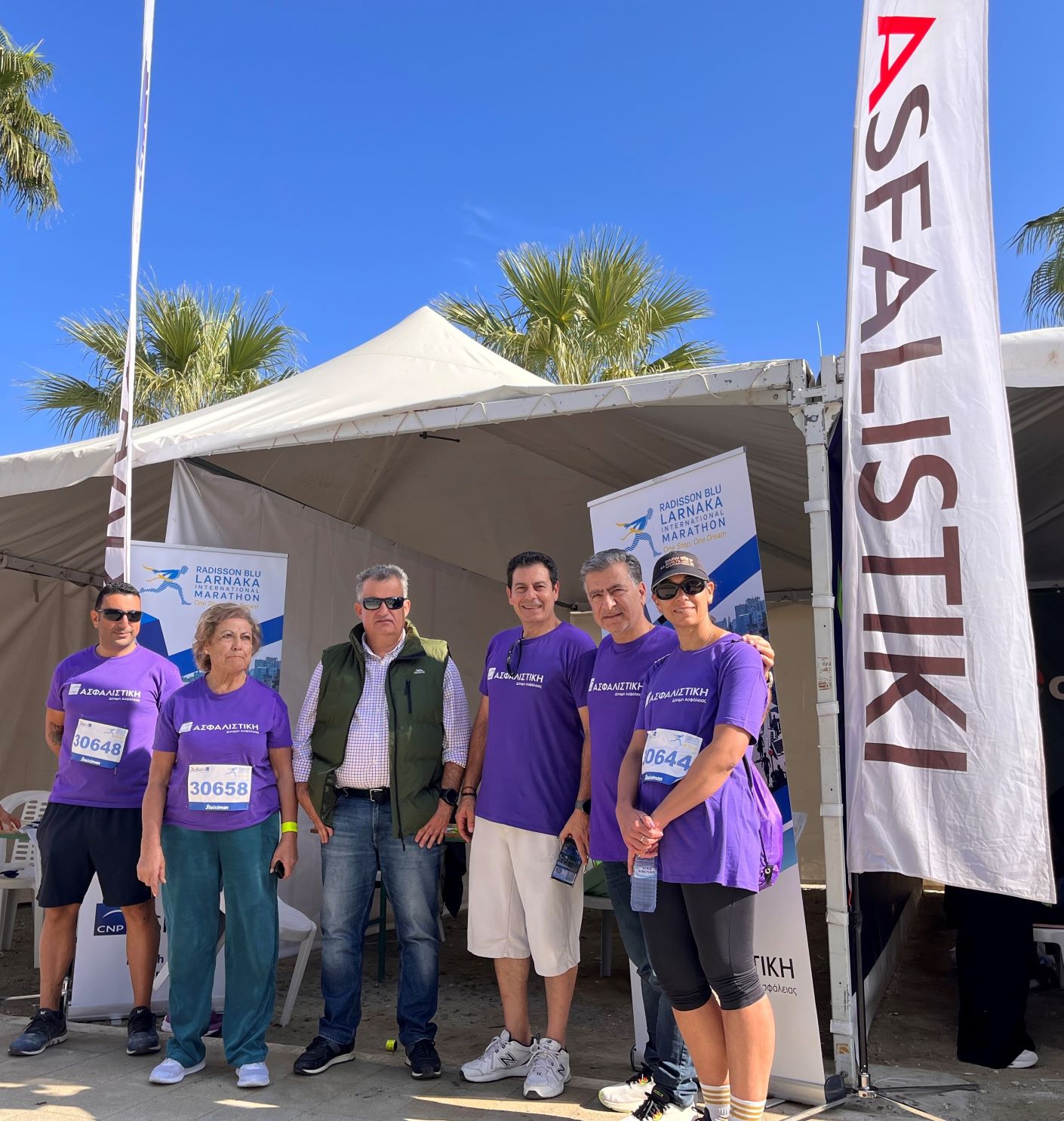 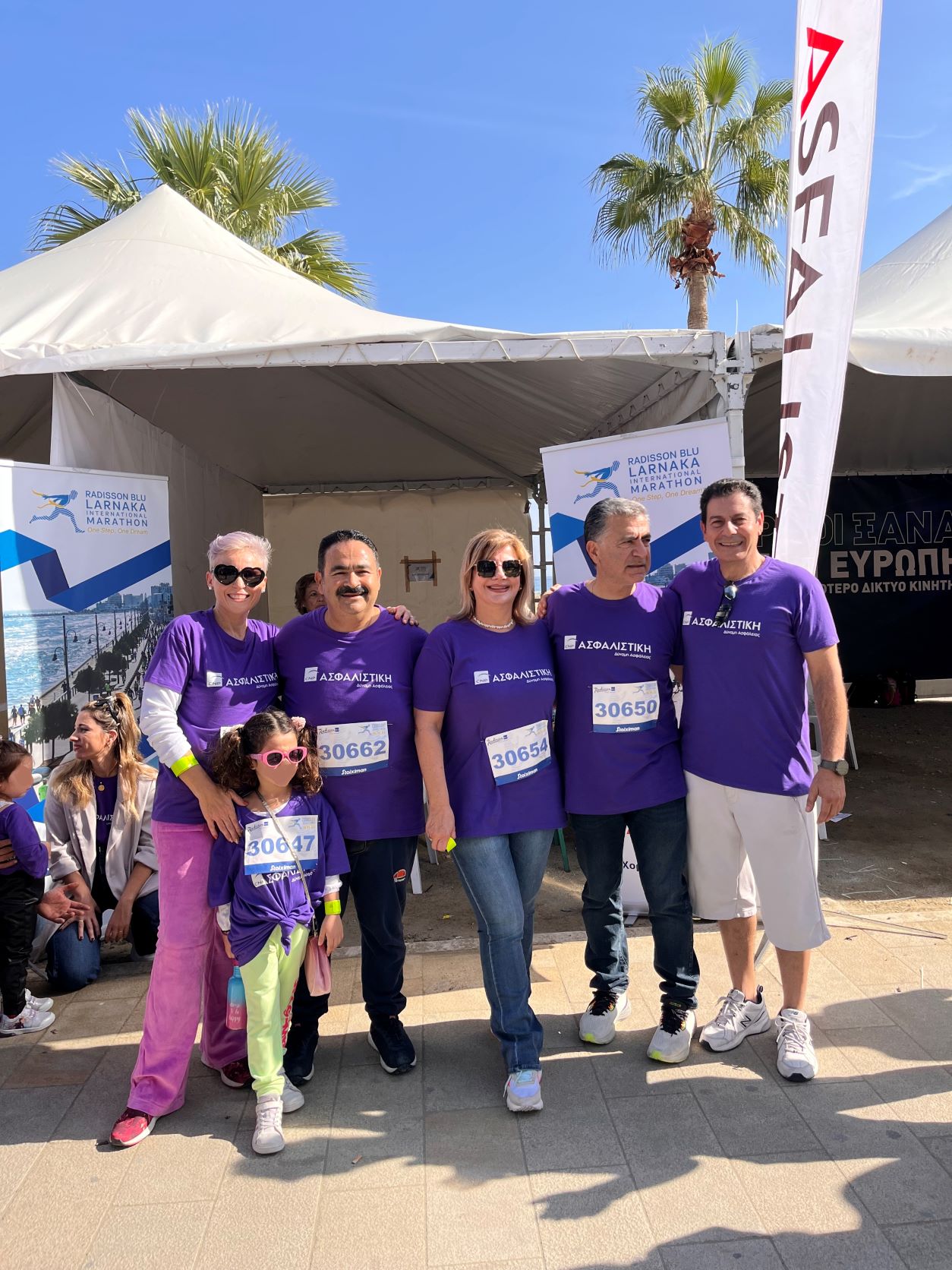