CNP ASFALISTIKI and Cyprus Police Traffic Department, for the 22nd year co-organize the Road Safety Week, from 18 to 24 October 2021. Raising public awareness and help people adopting the appropriate road culture, are major priorities of the organizers and Road Safety Week aims at them.

The Road Safety campaign kicked off with a press conference, on October 18th, by the Honourable Minister of Justice and Public Order Mrs Stefi Drakou. Greetings were addressed by: The Chief of Police Mr. Stylianos Papatheodorou, the Police Traffic Department Manager, Mr. Ioannis Mavrohannas, the CEO of CNP CYPRUS Mr. Takis Phidia and the General Manager of CNP ASFALISTIKI, Mr Andreas C. Stylianou.

“Let’s not let our dreams fall apart”
Through targeted actions and the use of Social Media and radio, this central message will be promoted to the general public in order to prevent traffic accidents and protect life. The highlight of the week will be accompanied by a special event, open to the public, which will take place at the METROPOLIS Mall in Larnaca, on October 23 from 11:00 to 13:00.

At the event, in a specially designed area, vehicles that had been involved in traffic collisions will be exhibited, and executives of the Police and CNP ASFALISTIKI will inform the public about issues related to road safety. Also, there will be a radio live link and presents will be given.

The Road Safety campaign is under the auspices of the Honourable Minister of Justice and Public Order. 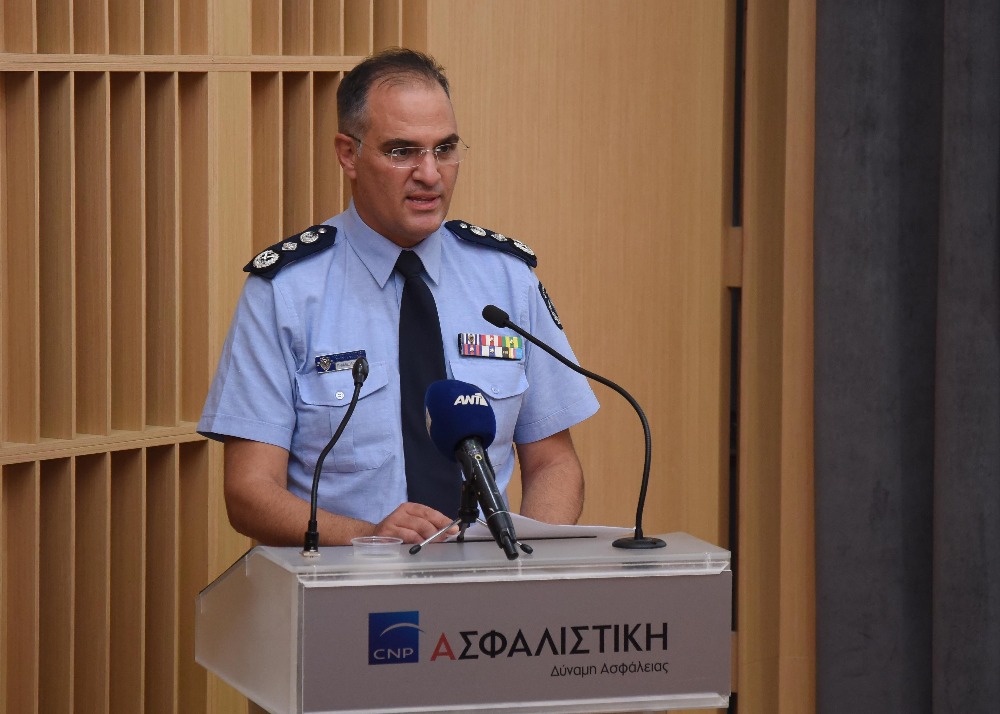 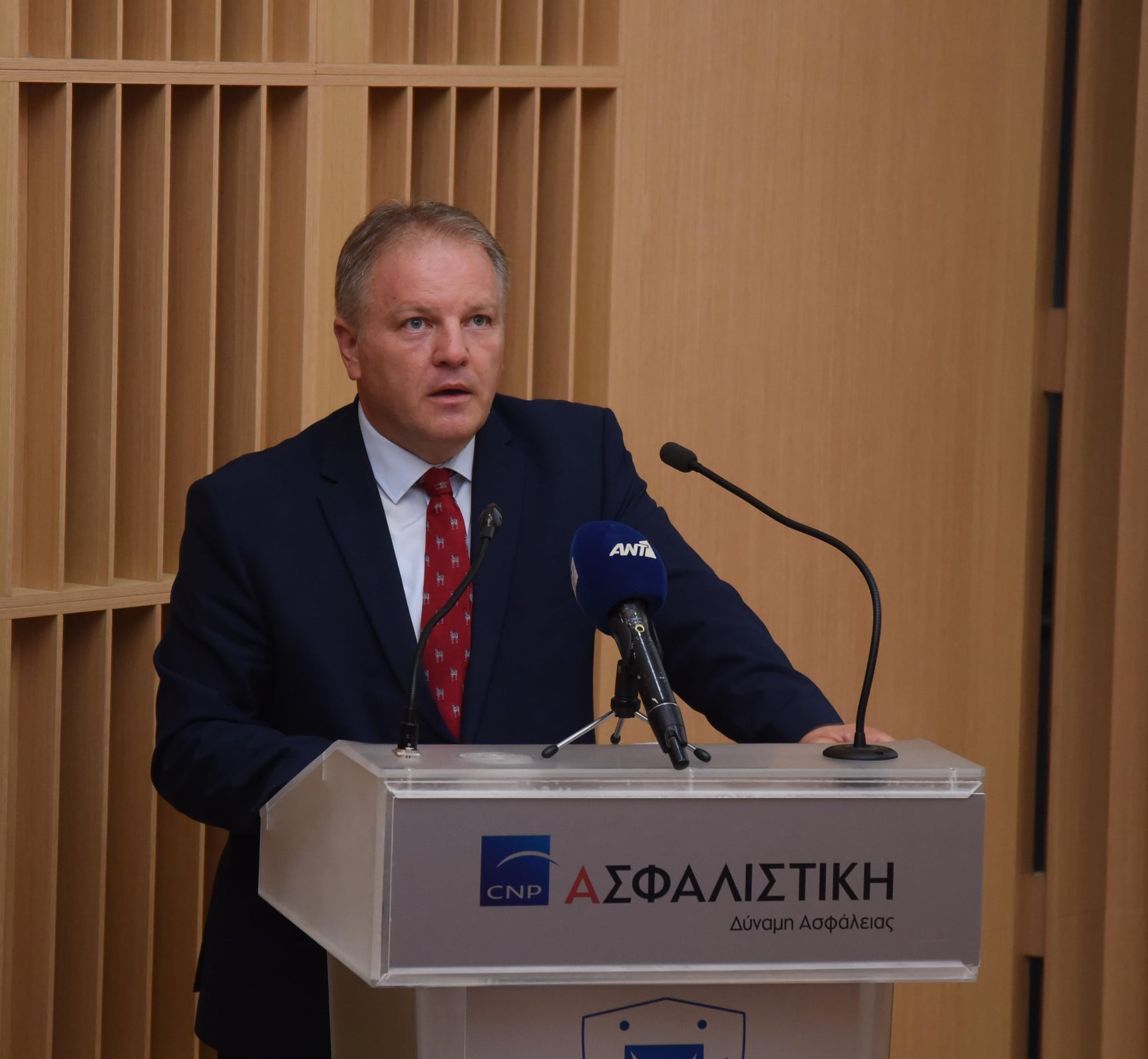